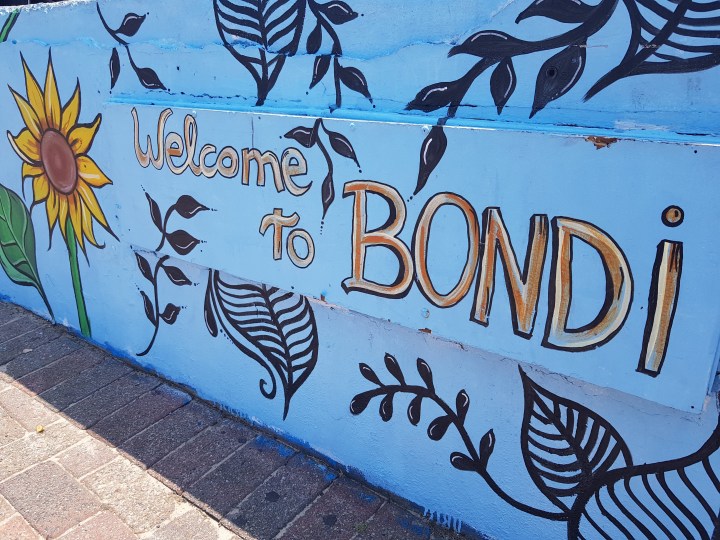 I have always had an appreciation for all kinds of art, as my Mam is an artist and brought me to art museums from a young age. I absolutely love discovering new pieces of street art whenever I travel to new places, so here are some gems I have found along the way. Australia has [...] 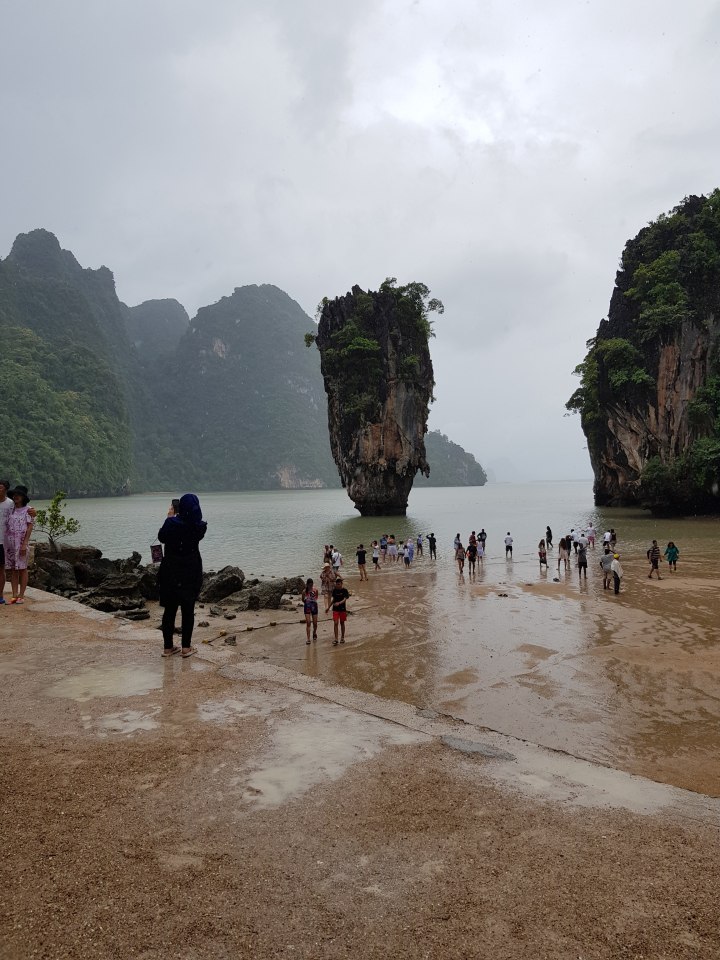 We went to the famous James Bond Island one day while in Phuket. The island is famous for being the location of the villian's secret tropical headquarters in the 1974 Bond film, "The Man with the Golden Gun," with Roger Moore as James Bond. The island is officially called Koh Tapu but is known now [...]

One night in Phuket we organised to go to 'Simon Cabaret' which is a well known cabaret show. We got our tickets from a travel agent on the street in Patong. The price of the ticket was 600 baht which included transfer to and from the show back to our hostel. We collected two other [...]